Is your organization a duck or a frog? 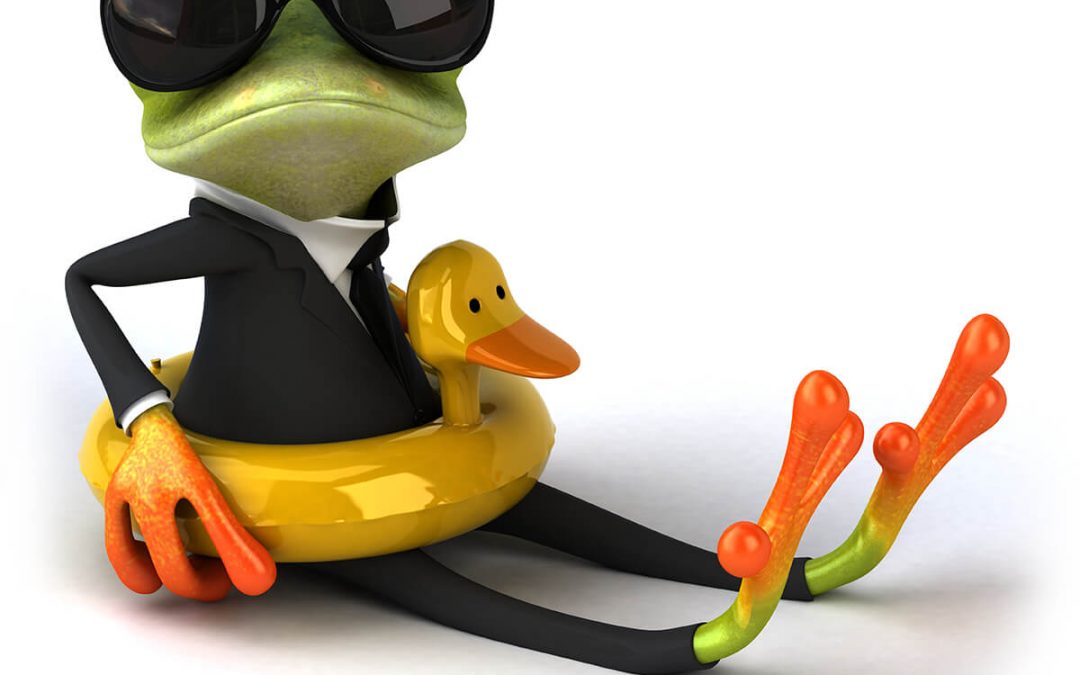 It may be time, as the oil patch comes to terms with a more prolonged lower commodity price, and in turn, the rest of the Canadian economy, to change organizations from ducks to frogs.

Each moves smoothly through water. But, the efficiency of that movement is vastly different. And frogs, by natural design, can only move forward.

The Apple Store, for example, is a duck. On the surface it glides along smoothly, having developed a customer experience that is consistently delivered, and then scrambling in the back rooms to keep that system intact and profitable.

Nordstrom, on the other hand, is a frog. Its back-end organization is choreographed to move seamlessly with its superior front-end service.  It is efficient by design, and its efficiencies allow it to continually fund an innovation lab that improves both front and back of house without major transformation efforts or massive energy output.

Indeed, like a frog uses the water to make the most of its energy output, Nordstrom is designed so that its client base actually propels it forward with every interaction.

I hear rumblings of similar symptoms in the oil patch, where there seems to be a lot of ducks. Things run smoothly on the surface as long as the field does the scrambling to make it all work and stick together, safe and sound. And then on to the next challenge – often created because focus was diverted to a bigger crisis, or “priority” in the first place. While back in Calgary there is an actual fear of becoming too process-oriented that would damage the culture of being heroes and fixers. Ducks. All in a row. Sitting.

I also hear that there are frogs out there. They are just waiting to be acquired for the efficiency, and culture of innovation they bring to the patch. They are not glamourous, or even noble looking. Yet, they are facile in turbulent times – above water or below it – and agile to move up, down, side to side, though always forward.

And now the time is right to have the will to transform from ducks to frogs. It may be the only adaptation many companies will need to survive.

And here is a little more on “Managing for growth through a downturn.”

Do NOT follow this link or you will be banned from the site!