What is a Crossover Manager and why Should I Care? 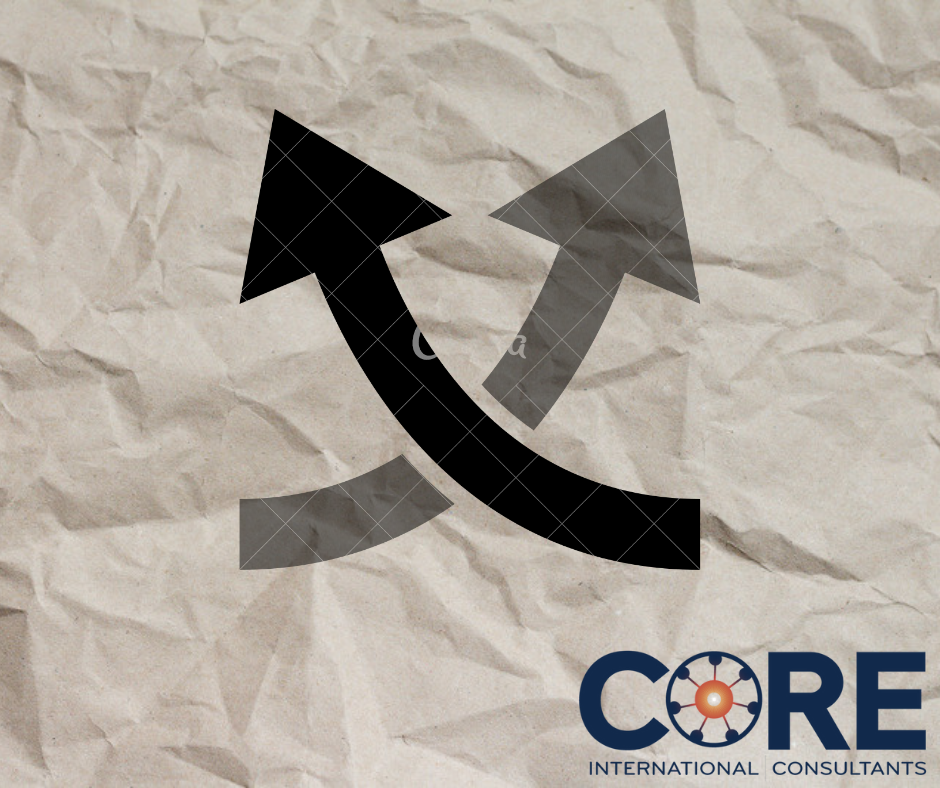 Below are examples of crossover manager issues in two different client organizations:

The crossover manager is nested too high:

The division of a national communications provider was organized with three individual sales units to serve three different market segments and a product marketing organization unit separate and distinct from the rest of the marketing function. With this structure the President was the direct manager of 5 sales and marketing direct report roles, as well as leaders of other business functions. Any decision, problem or dispute that impacted more than one of the Marketing or Sales group was escalated to the President of the overall business, and because of the organization structure there were a lot of issues to deal with. The President quite simply did not have enough hours in the day to perform his duties as the President of the business and the defacto head of sales, marketing, and product.  Once the grouping issue became clear, the work was regrouped to establish one Sales unit and one Marketing (including product) unit under two accountable leaders, respectively, which freed the President to focus on growing the business.

The crossover manager is nested too low:

In the second example, the BU President of this division of a global pharmaceutical giant was the direct accountable manager for Vice Presidents of most major functions and as week as a Commercial Executive Vice President in charge of both Sales and Marketing. The Commercial Sales and Marketing team operated relatively independently from the rest of the organization often ignoring critical interdependencies. Many commercial decisions, impacting the whole business, were made without the President’s knowledge and/or support of the other key operational units e.g., manufacturing and distribution. A commercial strategy had been developed but the business had failed to implement it after 2 years due to “the walls” between the commercial unit and the rest of the business. The solution was to eliminate the EVP Commercial Sales and Marketing role and establish a single accountable Sales VP and a separate Marketing VP report directly to the President. Commercial decision-making under this new structure was integrated into the decision-making of the overall business. The President, now the accountable cross-over manager for the leaders of all the various business functions was able to establish a fully integrated senior management team to successfully deliver the commercial strategy and accelerate profitability and growth.

In these examples, crossover managers for key decisions signalled problems in the organization design of those businesses.  A simple way to test if the crossover manager for a particular decision is in the right place is to ask two questions:

If your answers don’t match, it may be time to take a hard look at your organization structure.

If you would like to learn more about how a well design organization structure can accelerate the speed of your business contact Mike at mike@coreinternational.com or call 905-630-7938.